Jesus from a Rastafarian perspective

Rastafarians have a very unusual take on Jesus. Rastas accept the existence of a single triune god, called Jah, who has incarnated on earth several times, including in the form of Jesus. They accept much of the Bible, although they believe that its message has been corrupted over time by Babylon, which is commonly identified with Western, white culture. Specifically, they accept the prophecies in the Book of Revelations concerning the second coming of the Messiah, which Rastas believe has already occurred in the form of Haile Selassie I, the Ethiopian emperor from 1930 to 1974. Before his coronation, Selassie was known as Ras Tafari Makonnen, from which Rastafarian movement takes its name. Rastafarian images of Jesus seem to be almost invariably dreadlocked. 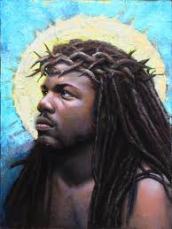 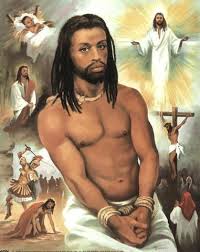 One thought on “Jesus from a Rastafarian perspective”