Can we limit God to masculine metaphors? 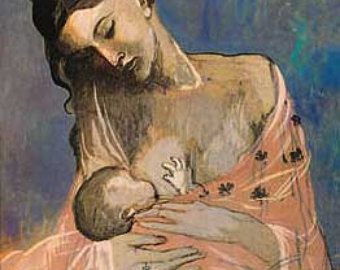 Here’s my view. Though God-as-father-to-Israel and God-as-husband-to-Israel metaphors are prevalent within the New and Old Testaments, they are by no means the only metaphors to be found there and closer examination reveals feminine metaphors for God as well. Moreover, some of the God-as-father metaphor found there are distinctly counter-cultural and not at all in tune with traditional images of fatherhood at the time of their writing. So it undercuts notion that God’s character can be fully encapsulated by patriarchal language, as some would have it.