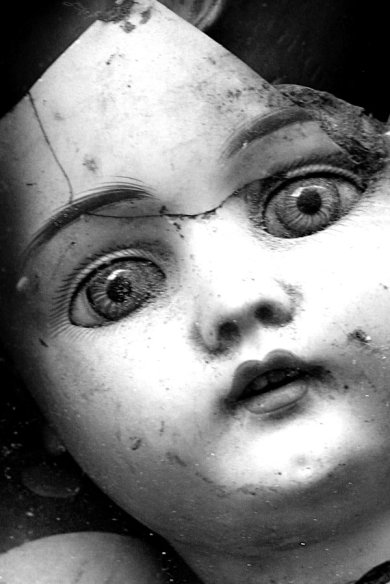 Australian philosophers have unleashed a firestorm of criticism over their claim that the killing newborns is morally the same as abortion and should be permissible if the mother wishes it. They claim this ”after-birth abortion” is moral as long as it is painless, because the baby is not harmed by missing out on a life it cannot conceptualise.

I find this both morally repugnant yet refreshing in its intellectually honesty. For this is relativistic ethics taken to its logical conclusion in a way that few others have dared. The atheist philosopher Nietzsche saw it first:

“When one gives up Christian belief one thereby deprives oneself of the right to Christian morality. For the latter is absolutely not self-evident: one must make this point clear again and again, in spite of English shallowpates. Christianity is a system, a consistently thought out and complete view of things. If one breaks out of it a fundamental idea, the belief in God, one thereby breaks the whole thing to pieces: one has nothing of any consequence left in one’s hands. Christianity presupposes that man does not know, cannot know what is good for him and what evil: he believes in God, who alone knows. Christian morality is a command: its origin is transcendental; it is beyond all criticism, all right to criticise; it possesses truth only if God is truth — it stands or falls with the belief in God.”

Remember that prior to Christianity the exposing of unwanted newborns was common. Christians made a name for themselves adopting babies that others abandoned. Christians, of course, may be inclined to both agree and disagree with the brutal logic of these philosophers: agree that the killing of unborns and newborns is morally equivalent; disagree that either are morally justified.

One thought on “Philosophers argue killing newborns is morally justified”